Youth Statement in Observance of One Year of Myanmar Military Coup 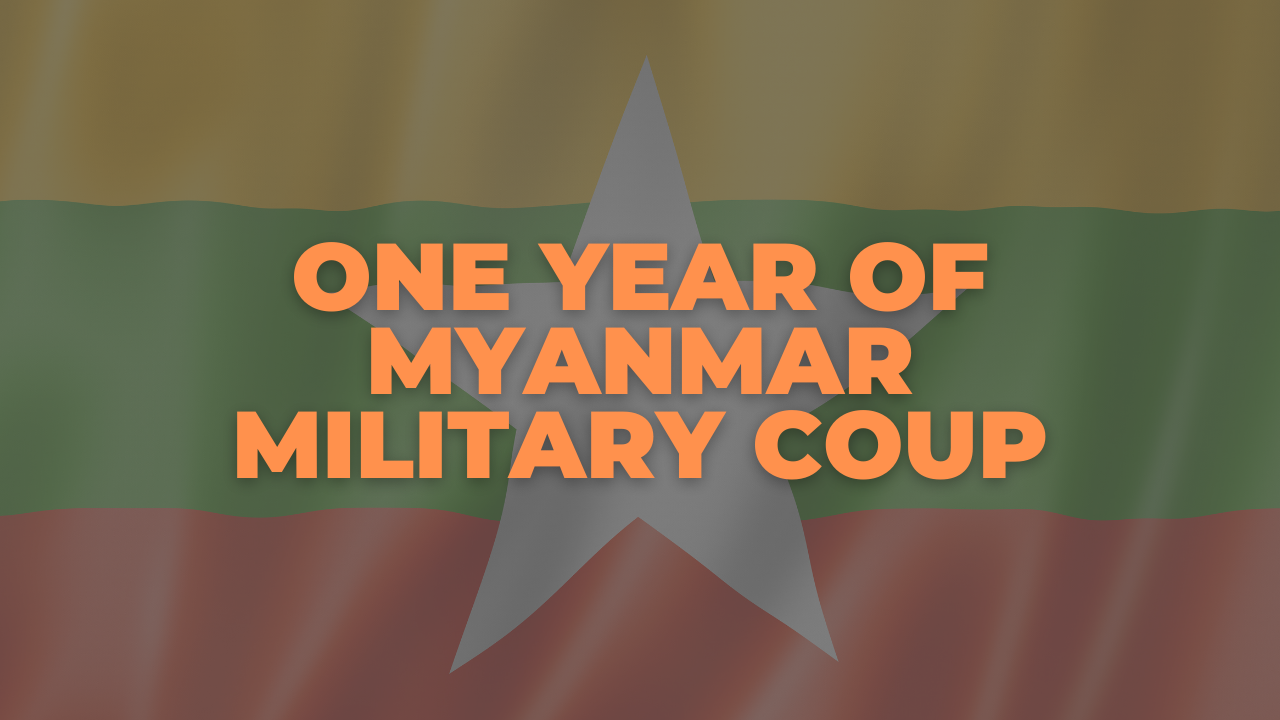 We, the youth of Southeast Asia, express our continued frustration, desperation, and sorrow with what is still happening in Myanmar. Exactly one year ago today, the Myanmar military staged a coup d'etat deposing the democratically elected government and marked the beginning of the widespread and systematic onslaught of Myanmar civilians. We have witnessed time and again the Tatmadaw’s utter disregard for the human rights and livelihood of the people. As the coup continues to be met with universal rejection, we the youth of Southeast Asia are maintaining our regional solidarity in support of the true will of the people.

The following list highlights the atrocious acts that the Tatmadaw has and continues to commit. It is a non-exhaustive list, yet it is sufficient to solidify our resolve that the military junta have no right nor place to represent the Myanmar people.

With young people being at the forefront of the fight to take back their country, they are forced to jeopardize their lives, happiness, education, and livelihood. In spite of all of that, the response from ASEAN, the UN and the international community as a whole have been inconsequential.

With an absence of effort and willpower from the military authorities to properly address the situation, we are thus calling for ASEAN, the UN, and the international community as a whole to not allow for the continuance of violence, cruelty, and inhumanity of the military junta against the people of Myanmar. We demand all relevant stakeholders to move beyond making statements of condemnation and take meaningful steps that can place pressure on the junta to relinquish its tyrannical control through the following collective steps: 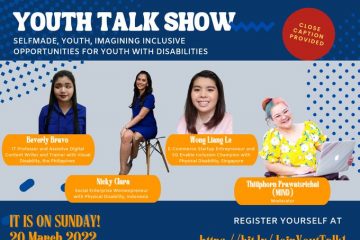 OVERVIEW The focus of Youth Talk Show is for young entrepreneurs with disabilities to share their experience and knowledge to the participants who are young people with and without disabilities across Southeast Asia. The event Read more… 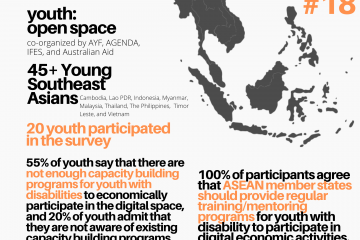 The 18th Youth: Open Space provides a platform for youth record youth’s views on disability and digital entrepreneurship. As the digitalization of  the  world  continues  to  expand  into many aspects of young people’s lives, competitive self-learning Read more… 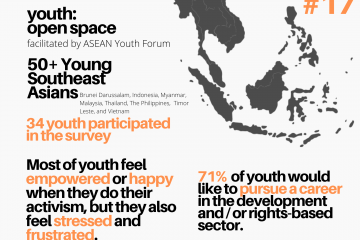 In this Open Space, AYF is providing a platform for youth record youth’s experience in doing activism and advocating their concerned issues. During the pandemic, youth initiatives do not stop. More strategies and activism arise Read more…

Notice: Trying to get property 'src' of non-object in /home/aseanyou/public_html/wp-content/themes/hestia/inc/core/class-hestia-public.php on line 750